The flagship of the Sandur Group is The Sandur Manganese & Iron Ores Limited (SMIORE), which was founded in 1954 by former ruler of the Princely State of Sandur, Mr. Yeshwanthrao Hindurao Ghorpade. Associated with the management of the Company from its inception, the ex-Chairman & Managing Director, Mr. M.Y. Ghorpade, with a Master’s Degree in Economics from Cambridge, has nurtured and developed SMIORE into one of the finest professionally managed companies in India, doing business in the fields of manganese ore, ferroalloys and electronics. Mr. M.Y. Ghorpade is known worldwide for his black and white wildlife photography. His rich experience as Karnataka’s Minister for Finance in the 1970s and later for Rural Development, and his sustained effort of socio-economic reconstruction and service at Sandur, over the years, has set the tone for the Company’s progressive growth. Mr. S.Y. Ghorpade, a well-known Technocrat in the country, is SMIORE’s present Chairman & Managing Director.

The major activities of SMIORE are mining of finest low grade, low phosphorous, manganese and iron ores, facility for production of ferroalloys and management of hydro-electric power generation.

The Group also owns facilities to produce resistor networks and copper clad laminates. Recently, the Company has undertaken production of solar photo-voltaic modules for various applications using the above facilities, which are one of their kinds in the world and are jointly capable of producing 30 MW of solar panels annually. 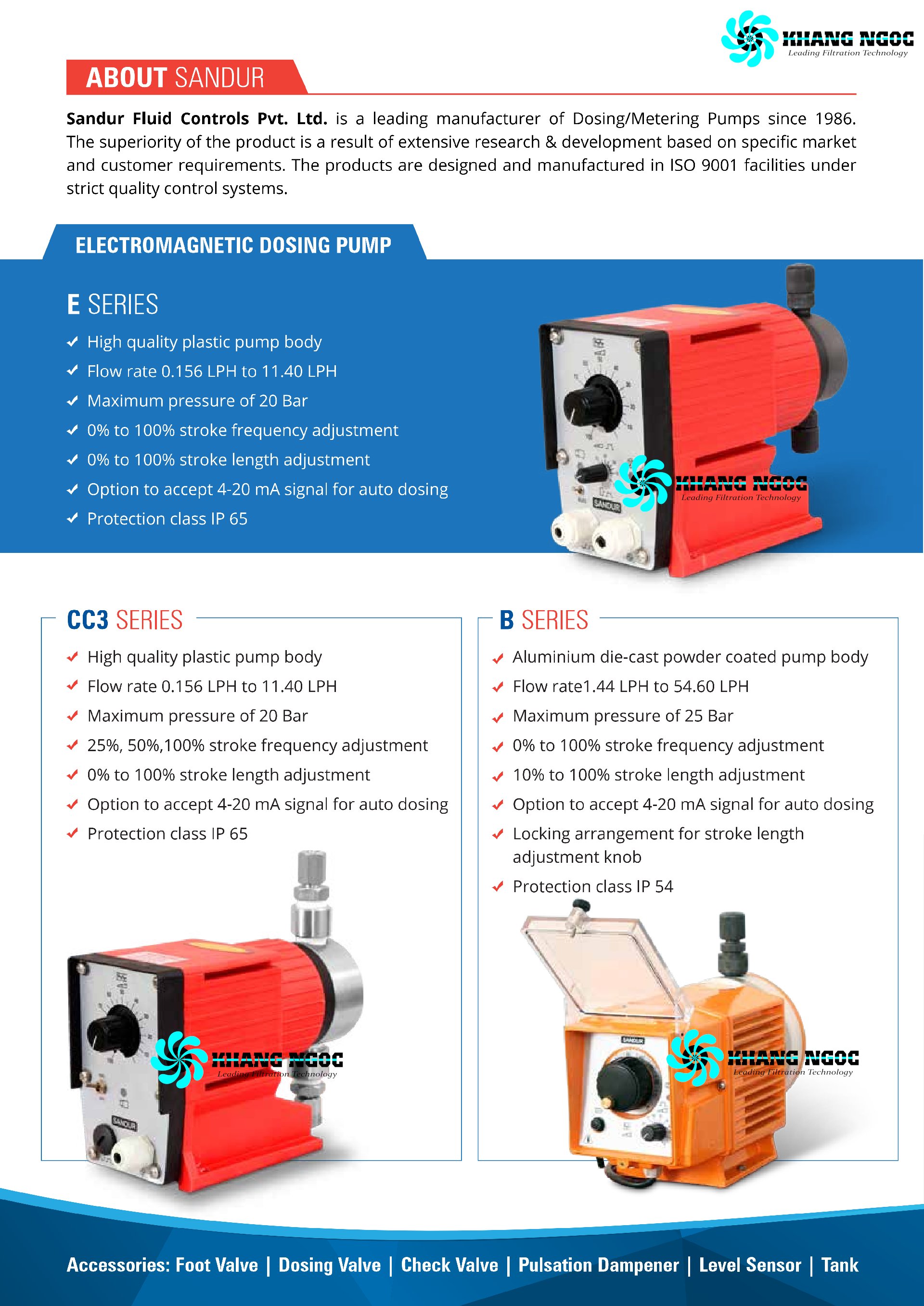 Start today with your project